Since its establishment in 1997, Tianlong has been committed to the research and development, production and overall solutions of instruments and in vitro diagnostic reagents in the field of genetic testing and molecular diagnostics. With its own sustainable development and potential values, Tianlong has received investments from SK Group, the 57th largest company in the Fortune Global 500 list, and Kehua Bio-Engineering, a listed company in China, in 2012 and 2018.

As a high-tech enterprise in China, Tianlong Technology is responsible for many major scientific research and industrialization projects such as the National Key Research and Development Program, the National Special Project for the Development of Major Scientific Instruments and Equipment, and the National Science and Technology Support Program. ISO9001-certified and 13485-standard, Tianlong now has hundreds of products such as nucleic acid extractor, automated nucleic acid workstation, gene amplification instruments, real-time PCR instruments, ATP fluorescence detector and supporting test reagents. over 50 products have been approved by NMPA with medical device registration certificates, and more than 20 products have been approved by EU (CE) and KFDA (South Korea).

Tianlong products are widely applied in the fields of medical diagnosis, food safety, epidemic prevention and control, customs and quarantine, forensics, scientific research, etc., and have contributed to the prevention and control of various major epidemics such as avian flu, Ebola, MERS, African swine fever and neonatal pneumonia. At present, Tianlong is serving more than 2,000 customers in more than 40 countries and regions including, Korea, the United States, France, Germany, Denmark, the United Arab Emirates, Pakistan, and so on.

At the end of 2019, after the outbreak of the COVID-19 epidemic, Tianlong quickly launched SARS-CoV-2 rapid nucleic acid detection solution, successively detected the first positive samples in many provinces in China, and made a great contribution to the epidemic prevention and control globally. Tianlong successively received letters of thanks from the State Council of China, the National Center for Disease Control of China, and the Slovakian government. Tianlong was then reported by CCTV News, Xinhua News Agency, People’s Daily and other authoritative media. 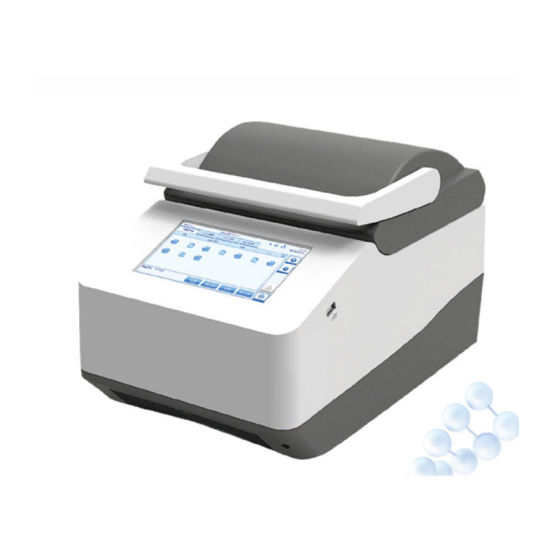 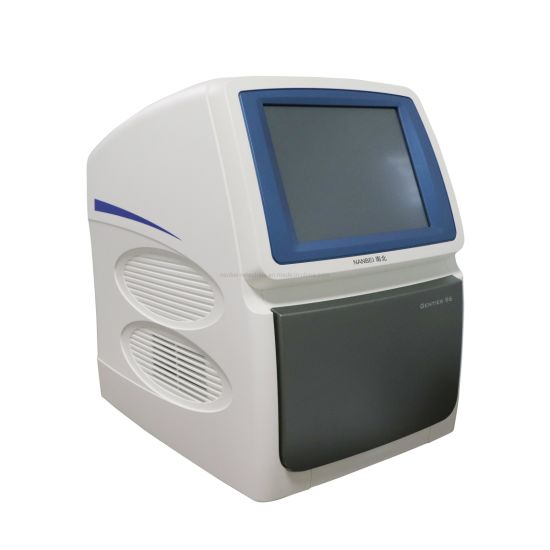 If you want to be informed about our latest products and events, please subscribe to our newsletter. You will get the latest news straight to your e-mail box.